Thaphae Boxing Stadium hosts men's and women's fights, 6 nights a week (Mon-Sat), starting from 9pm. Typically fighters come from rival gyms in the Chiang Mai area. They are known as ‘career’ fighters as they compete for money, fame and titles. The atmosphere is one to savour, with the Pi Paat Band (Thai musical band) and an impressive sound and light system that help to truly enhance the experience. The organisers also throw in some light entertainment for good measure, such as blindfold boxing between professional fights. As an introduction to Muay Thai, this is a fantastic setting to experience a great atmosphere and Thai culture at a boxing stadium.

View all our ticket options and stadiums on the Stadiums page

The event usually start with the younger, lighter, less experienced fighters and progress up to the evening’s main event. Watching professional fights at a stadium is an excellent way to experience Thai customs, superstitions and ceremonies in a traditional and vibrant setting. For centuries, Muay Thai fighters have sought good fortune and devised practices to keep the evil spirits at bay, and many of these rituals are carried out in the arena by the fighters. The intense battles and unique dancing ceremonies are just the start of the experience. Combined with the traditional music played by a live band and a passionate crowd, a Muay Thai event is uniquely Thai generating an electric atmosphere like no other.

The booking is valid only on the date and time specified. If, for whatever reason you are unable to attend the event, you can cancel the booking based on the following policies:

This is a very interesting stadium located next to the Thapae Gate. It caters primarily to the backpackers. The tickets prices range from 400-600 Bahts. The audience comprises mostly of foreigners. There are some cabaret shows in addition to Muay Thai Boxing competitions. Shows are held daily from Monday to Saturday at 9 pm. There are 5 matches held daily. Some matches are unique like the blindfolded ones.A truly memorable experience as we heard some interesting legends about Thai Boxing from the locals.

Watching Muay Thai kickboxing at the Chiang Mai Thapae Boxing Stadium was our last outing here and it was an exciting way to end our trip. We were concerned about all the negative reviews claiming fixed and/or fake fights but by the second match it was obvious nothing about any of the fights were fake. The skill level of some of the earlier fights was like watching a middle school fight that broke out in the school cafeteria but the quality escalated by the third fight. While the skill level didn’t compare to watching in Bangkok, it was nice to see the fights in a small stadium with every seat offering a good view. Beers were reasonably priced and we got to see a few knockouts.

To fully immerse yourself in Thai culture you have to experience Muay Thai in some way. There’s a few different venues and “stadiums” for fights each night of the week but this was the best one. The VIP seats are higher up and you can clearly see everything and you get a picture in the ring with fighters. The ringside seats are literally ringside and are a good view and super close to the action. The grandstand you have a great view still just slightly further up and higher.

Went for a night of Muay Thai at The Thapae Stadium, and was pleasantly surprised. It was an a fun night watching 7 matches of fights. Definitely keeps the crowd entertained, a must visit while visiting Chiang Mai.

Review by Alicia A

Ok, if you’re a connoisseur of Muay Thai or MMA, this isn’t for you! But if you want a fun night out in a great atmosphere with a few drinks then this is excellent. Tickets are sold all around town for 400 baht, fights start about 9.20 after an ‘idiots’ guide’ video is shown on the big screen. No need to pay for VIP, it’s a small arena with great views from anywhere. The fights come in quick succession, mixture of adults and teenagers, men and women. Drinks served to you by waitress, reasonably priced. 6 fights, it finished round 11pm. Good fun night out.

Review by Bring B

Great for an evening event that showcases Muay Thai. For us, it was 5 matches total starting with two young adult marches (think 14-16), followed by a men's match, a women's match, then capped by another YA match. I am not a professional martial artist by any means, but it did not look staged at all contrary to what many reviewers are saying. These fighters went hard with brutal attacks and bloody KOs. It was honestly a little disturbing watching teens beat the snot out of each other... Don't know what those "this is staged" people are looking for beyond what is already there... Anyway the ambiance is rowdy, the announcer is lively, and the beer is not expensive. The other spectators were from all over the world and it was fun meeting our neighbors for the evening. Overall would definitely recommend going once. The 500 baht general admission was fine as the area is relatively small so the ring is clearly visible from every seat.

There were some exhibition fights which previous reviewers may have called fake, but there were also some very excellent real fights. We really enjoyed our evening.

Had an enjoyable evening at Thapae Stadium watching six different Muay Thai fights. Two with ladies and four with guys. Like some other reviews I can confirm that the fights started rather slow with younger kids and then picked up during the evening. Drink prices are reasonable with 120 Baht for a large Chang and the bathrooms are below standard. There was no charge to use the toilet. We were worried about taking our kids of 9 and 5 years. They had a good time, too and got in at half the price.

Dear Muay Thai fans, athletes and friends around the world

Due to the challenging circustmances around COVID-19 and its impact on the global tourism industry, we have decided to suspend our services until further notice.

The situation in Thailand appears to be more positive than for most other countries, and we antaicipate that tourism numbers to Thailand will gradually recover in 2021.

When the government decides that it is safe to allow international tourists to return in greater numbers, we will be ready to support the Muay Thai community by promoting the gyms, stadiums and sport that we love.

We wish everyone around the globe good health and prosperity for 2021.

Best wishes, from everyone at MuayThaiOK.com 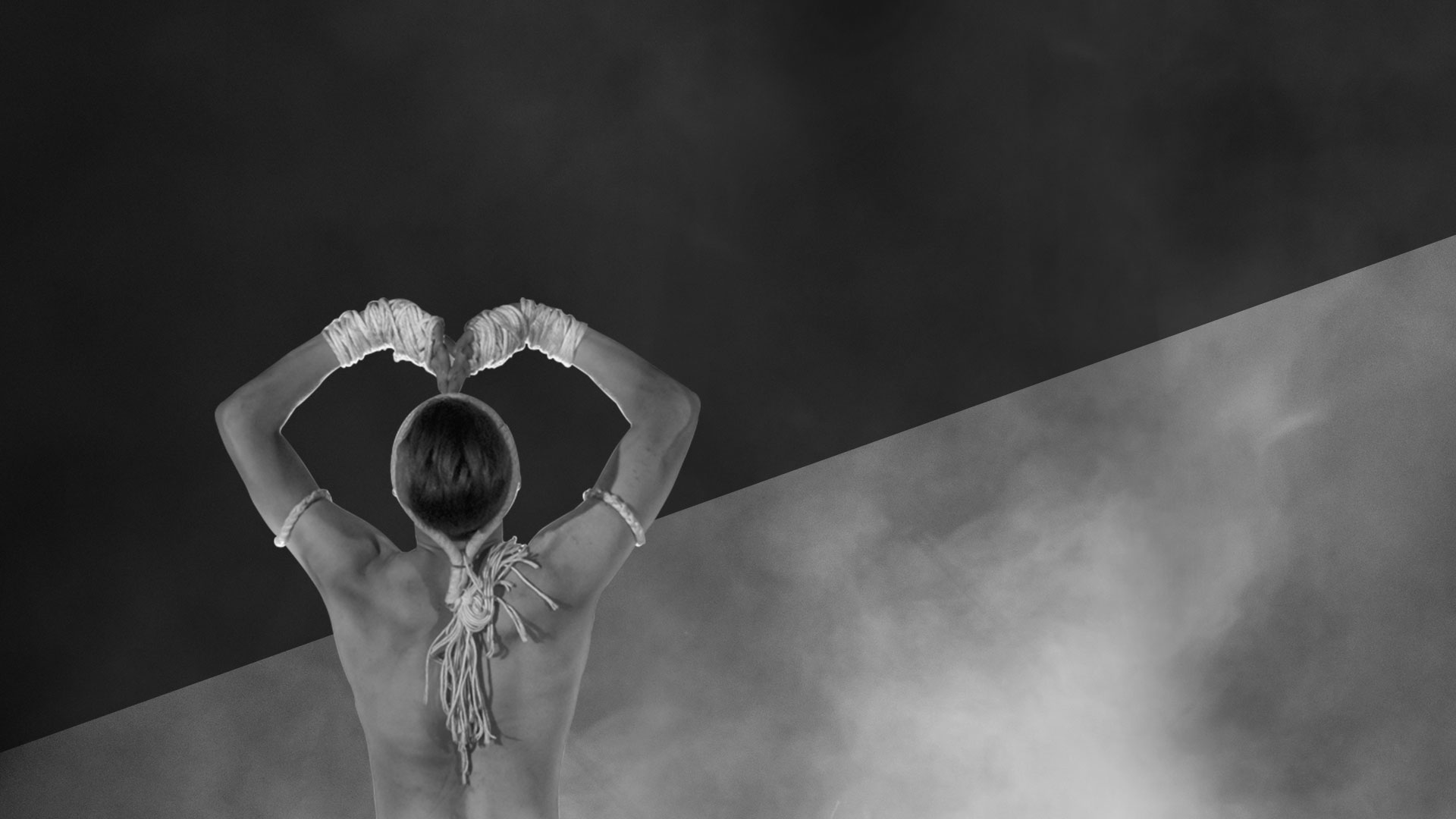